Hypalon vs. PVC: Why Hypalon Is the Correct Choice for Yacht Tenders - Novurania Luxury Yacht Tenders
Skip to content 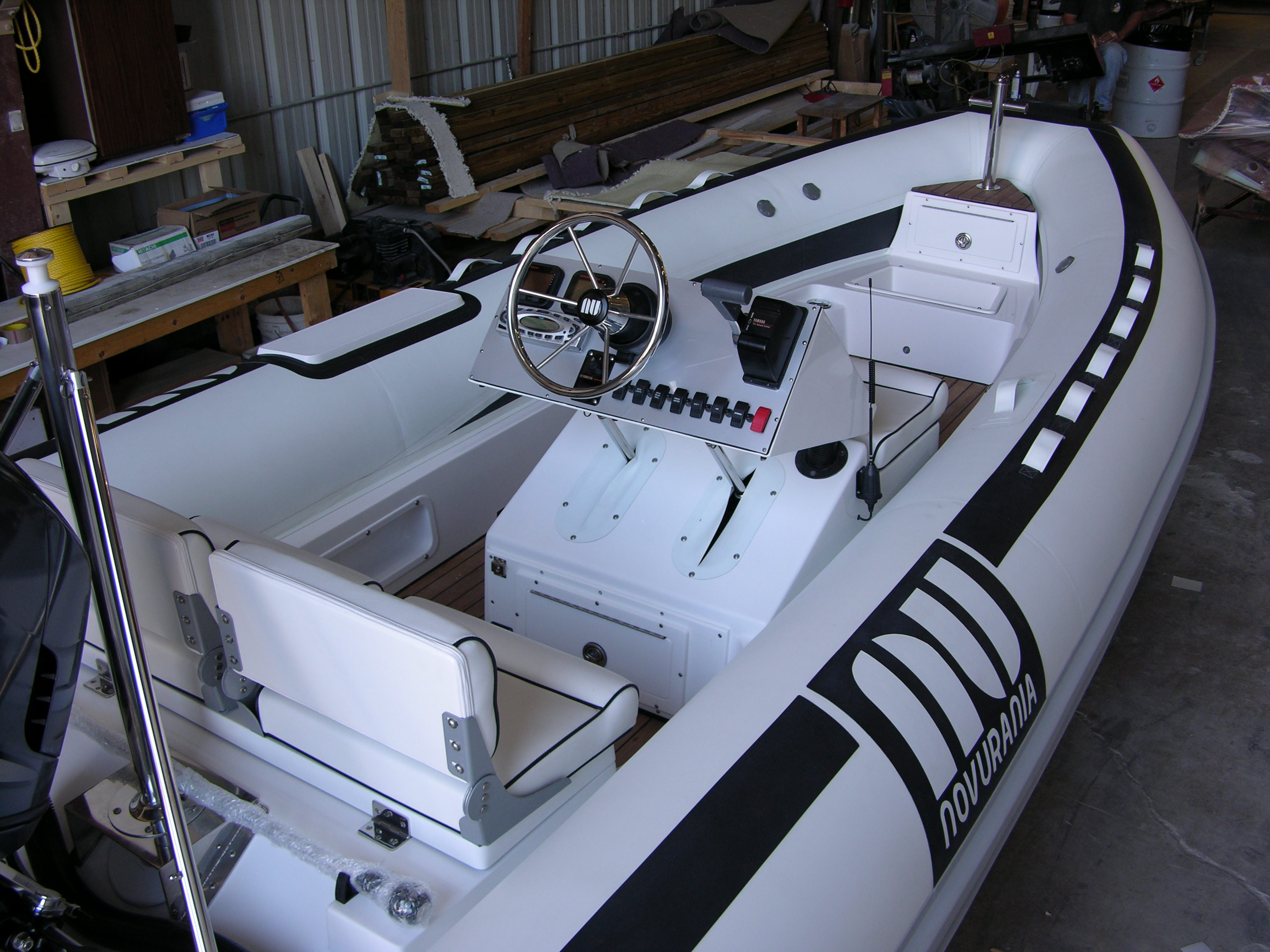 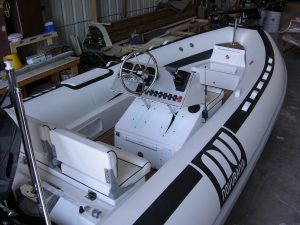 As in any market, technology has always driven progress. This is no different for inflatable boats, and specifically the yacht tender market. For the serious yachtsman, a Hypalon tubed tender has, and will always be the only choice.

Hypalon, being a five layer fabric, brings a number of positives to inflatables. First and foremost is its resistance to abrasion. With the less expensive PVC fabric used in the majority of lower range tenders, the generalized term of rubber boat does not lend a vision of quality or durability.

PVC is notorious for high maintenance, and the need for frequent patching. With Hypalon, its durability comes from its adaptation of multiple layers and fabric types being adhered into one. The inner and outer layers are the Hypalon itself, which is a woven abrasion resistant fabric. The second and fourth layers are neoprene, which gives the tube its spongy feeling which allows the tender to gently bounce off of docks and other boats when coming in contact with them. A central polyethylene layer gives the tube its ability to be airtight.

Along with abrasion resistance, Hypalon has also proven over the years to extremely resistant to breakdown from UV radiation. It holds its color and texture much better over time, allowing for the tube to be changed only after many, many years of service. In fact, Hyaplon tubes in service for decades have proven to still hold air pressure and appear to be in very good aesthetics with only minimal maintenance and care.

The Hypalon fabric is also resistant to chemicals which would break down and destroy PVC. This allows it to be used in more commercial applications than where a less expensive, more basic PVC tubed tender could be applied. Hypalon has stood the test of time, and whatever has been thrown at it, to prove its ability to last.

Even though the cost factor of Hypalon over PVC has been debated incessantly over the years, Hypalon has always shown to be the more sensible choice. When the cost is broken down over the usable lifespan of the tube, and the reduced maintenance costs compared to PVC, this conclusion becomes even more clear. 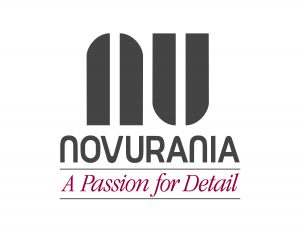